Leon Blackwood began his career as a choreographer at the age of 18. Born in Toronto, his first professional job was for Universal Canada Recording Artist Keshia Chanté as Lead Choreographer for her “Solo Mobile” Canadian Tour, shortly after that

he was hired to choreograph and dance for Danny Fernandes’ “Rookie Of The Year” European Tour.
Leon Blackwood has become one of the most sought after choreographers and artistic directors in the Toronto entertainment industry. His movements and style are beyond spectacular, powerful and captivating, which makes him a true original at his craft.

As a dancer, he had the opportunity to perform and tour with countless recording artists such as Janet Jackson, Ariana Grande, Lady Gaga, Ke$ha, Down With Webster, Victoria Duffield, Jully Black, Deborah Cox, Blake McGrath, Shawn Desman and Danny Fernandes. His stage/ television and silver screen credits include “Honey” ,”Make Your Move”, “Full Out”, “Frenemies”, “How She Move”, “Alvin and the Chipmunks: Chip-wrecked, and Heroes Reborn. Most recently you can also catch him in Season 5 and the upcoming Season 6 of Family Channels hit show The Next Step, in which he choreographed and also will appear on the show as a Celebrity Guest Choreographer. Leon has also personally choreographed with and worked along side celebrity choreographers such as NappyTabs and Luther Brown on television shows and commercials including So You Think You Can Dance US, So You Think You Can Dance Canada, So You Think You Can Dance Vietnam, Aaliyah: The Princess of R&B, (commercial), KFC, and The Juno Awards. 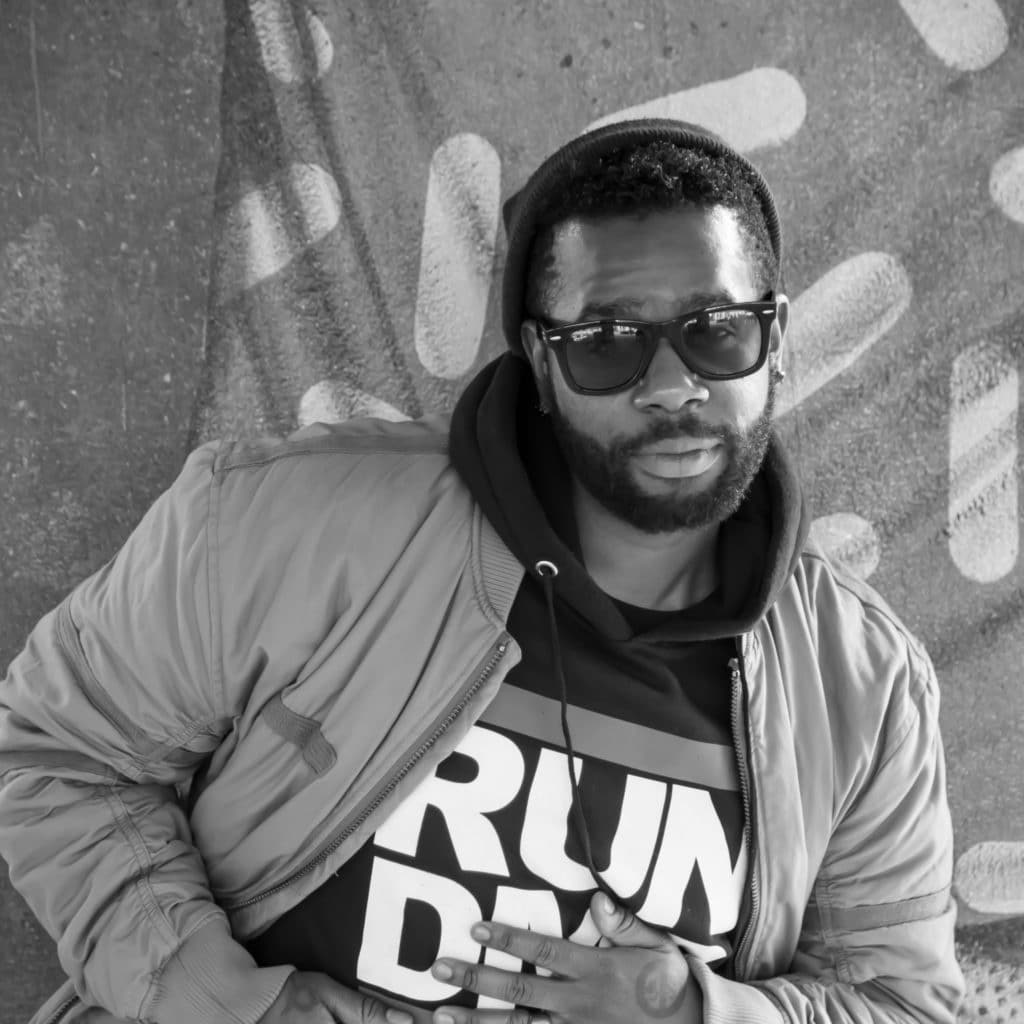