Naira Ramazanova Born in the Caspian country of Azerbaijan, Naira Ramazanova joined the Azeri National Opera and Ballet Company in 1995 after graduating from the National Ballet School in her native city of Baku. She was quickly noted for her technical prowess and fiery performances. In 1995, Ms. Ramazanova represented her country at the International Dance Competition, Vaganova-Prix in St. Petersburg and brought home an honorary diploma. In 1997, she raised to become a principal dancer. Her critically acclaimed roles covered classical, contemporary and character repertoire.

Ms. Ramazanova’s signature dance style combined technical virtuosity of the Russian ballet school with the flaming passion of her exotic land. In 2000, she became a recipient of the honorary title of a Distinguished Artist of Azerbaijan. In 2001, she was awarded a “best ballerina” prize at the 1st international Balanchine-Chabukiani Ballet Festival.

Since 2002, Ms. Ramazanova has been applying her talents and experience in teaching ballet, character, and coaching young ballet artists in Canada. She joined the Artistic staff of Canada’s National Ballet School in 2010 after completing the Teaching Training Program with honours. 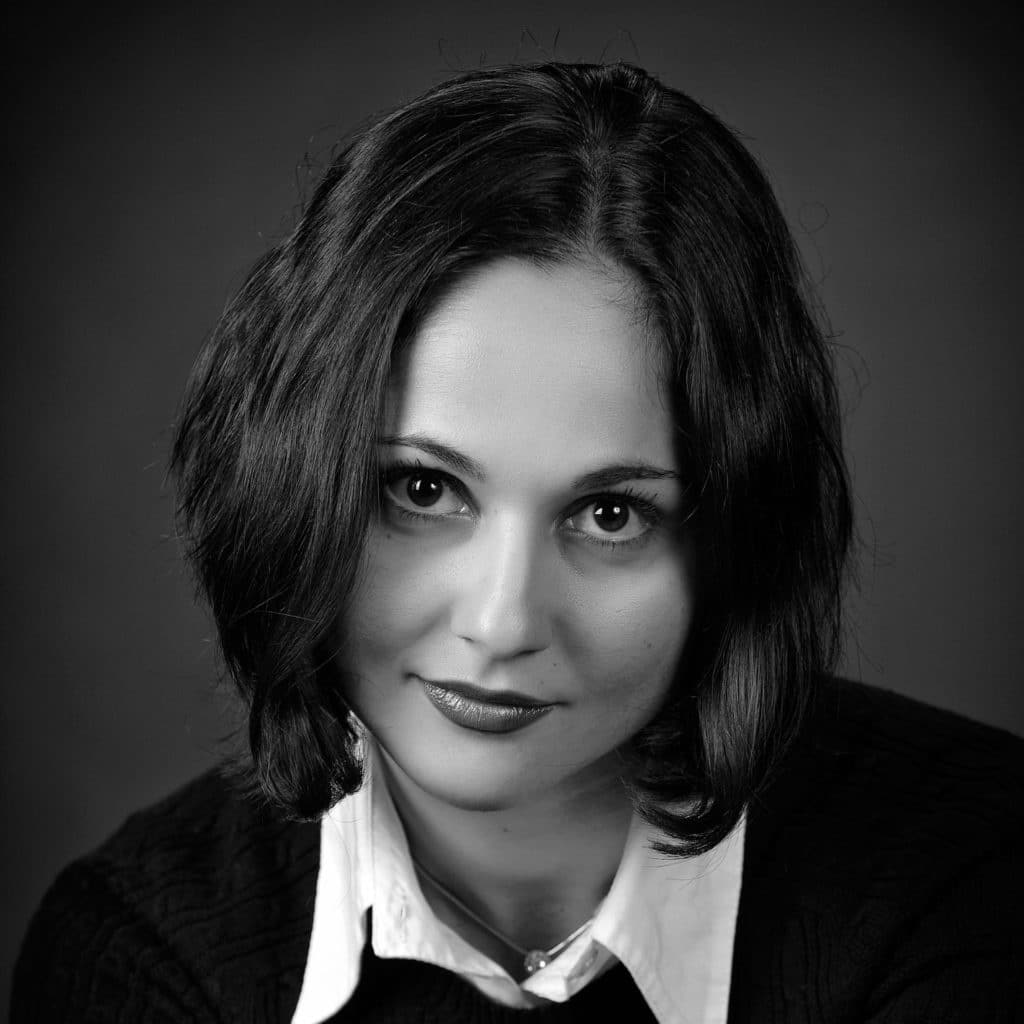