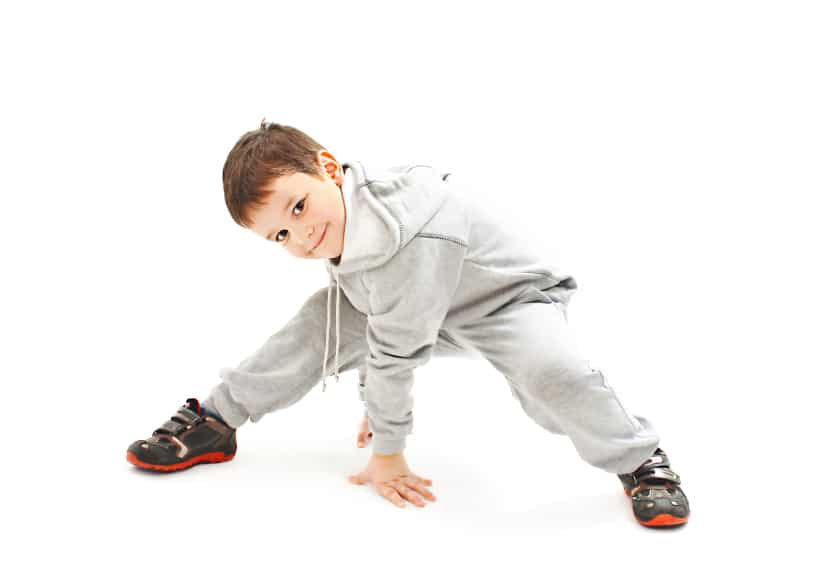 The popularity of hip hop is astounding. Its culture has influenced communities around the world, and that is evident in a small way by the popularity of our hip hop dance lessons. Dance has been a big part of hip hop music from its very inception, which only dates back to the early 1970s. But as fresh and exciting as it was back then, today’s hip hop dance moves are equally as innovative and just as much fun.

What is the Meaning of Hip Hop Dance?

What makes hip hop dance so special is its aversion to any classical or recited dance moves; hip hop music literally came from the streets and the dance moves can claim the same birthplace. People who were untrained in any kind of dance technique would take to the streets and move their bodies sporadically to the rhythm of the music.

Despite not having any direct connection, much of hip hop dance was loosely assimilated from African heritage, tap dancing, and even some swing moves. Brought together, this free style of dance became popular throughout urban communities, and as hip hop became the dominant music of today’s time, so have its dance moves.

Within hip hop dance itself are several techniques. Each has its own movements that can play off the next and all can be blended into one cohesive routine.

Hip hop is much more about attitude than it is about learning any specific technique. Of course it’s important to know the basic steps and moves, but putting those into a style specific to your personality is what makes dancing to hip hop so unique.

Performing Dance Arts offers hip hop dance lessons to kids of all ages and at any level. Our dance instructors are versatile enough to make sure all our dancers are the best training possible, even if they’re only learning for fun. Contact us to learn about how to register for our summer dance programs.