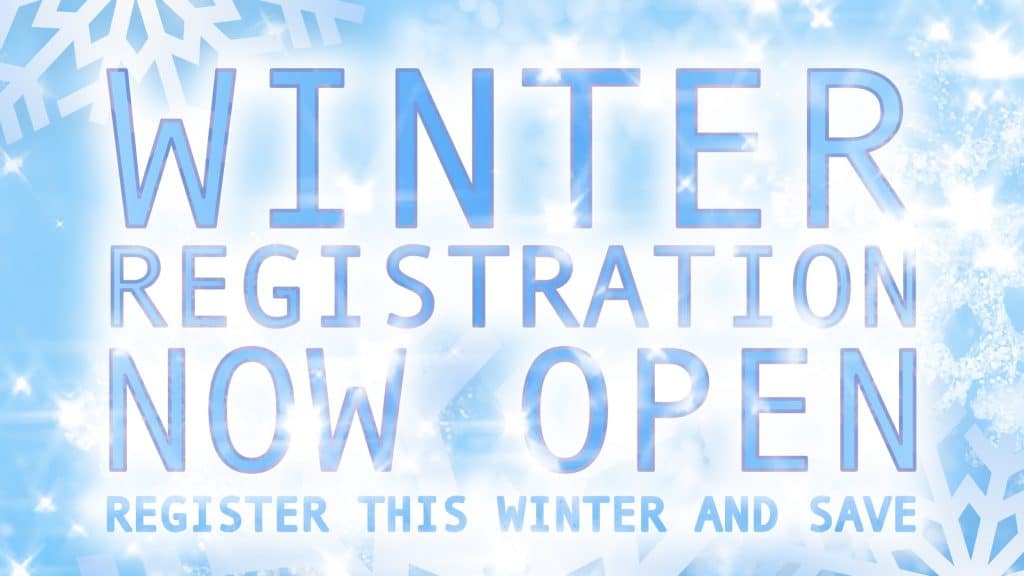 Register your child for dance and save the $25.00 registration fee!

Becoming a professional dancer is not easy, but it is certainly achievable!…
Read More

The Importance of Good Nutrition for Dancers