Jackson Lee is a passionate young Toronto based dancer, and aspiring choreographer. He has been dancing for since the age of 4, and during this time, he has trained in a wide variety of styles, including jazz, acrobatics, contemporary, ballet, and hip hop. He continues to refine his training at Performing Dance Arts. Since then, Jackson has become an extremely well rounded and sought after dancer, teacher and choreographer. Jackson has also had the chance to work with some of the industry’s most renowned choreographers, such as Travis Wall, Tyce Diorio, and Teddy Forance.

Jackson has also competed many times at some of the largest competitions in North America, such as Jump, Nuvo, and 24 Seven Dance Convention, where he has received numerous awards and commendations, like placing Top 10 in the Senior Male division at The Dance Awards in 2019, while also making connections with many well-known choreographers. He has also had the chance to perform in various company shows, such as Michael Prince’s debut choreographic showcase, “In an Instant”, as well as Performing Dance Arts’ “The Project”, a charity showcase where he had the chance to present his own choreography.

His work experience includes Family Channel’s The Next Step, as well as an upcoming Disney film called “SPIN”. He was also featured as a principal dancer in HSBC’s Plus Rewards corporate show. 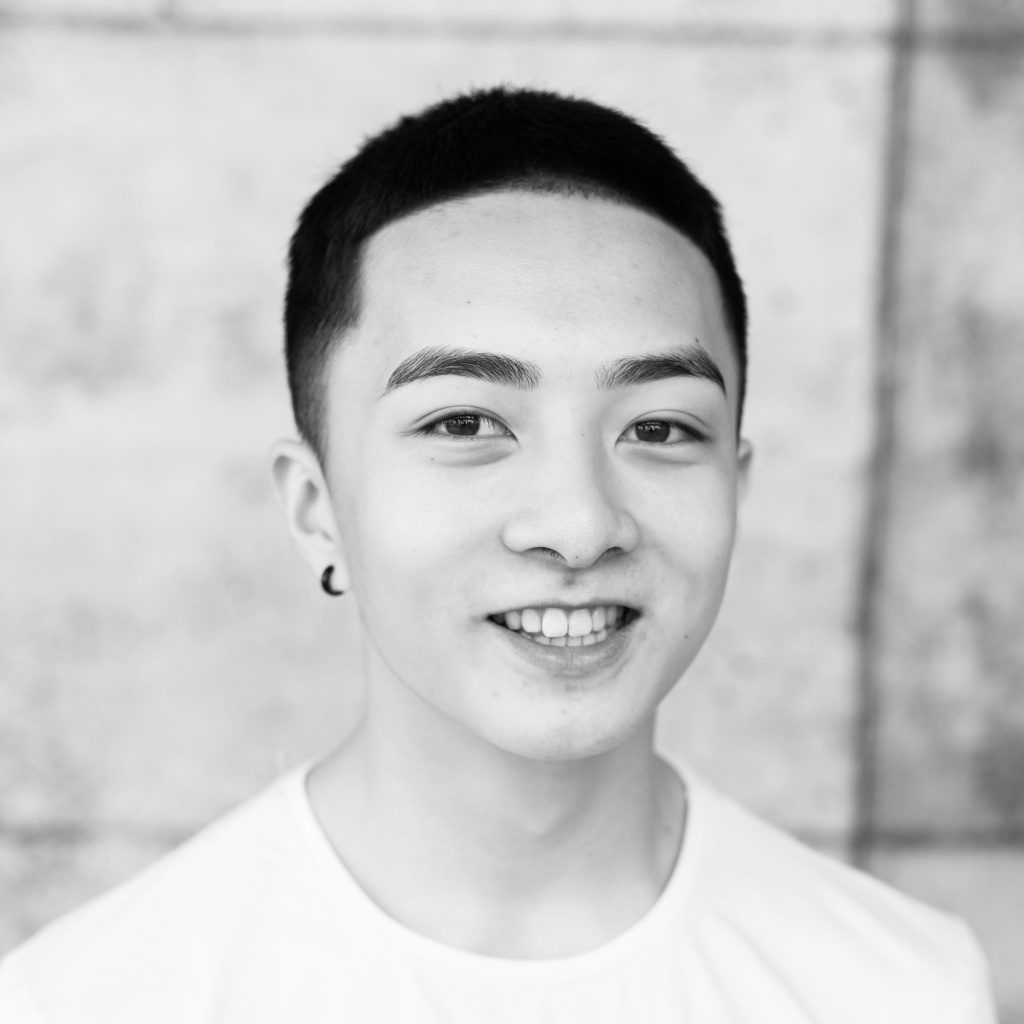