Ryan Daychak graduated High School with honors and then went to school for Hotel and Restaurant Management for two years, Business Management for three years and a year of computer programing.

During High school Ryan worked at various hotels including the Four Seasons, The Sheraton Gateway, and Front of House manager at Hockley Valley Resort.  After working in the Hotel industry for 8 years he then went on to a carrier in Sales for Gordon Food Services.  After  5 successful  years in sales, Ryan  was approached to be the General Manager for Freesytle Entertainment Group.   Freestyle Ent. Grp.  is the Parent Company that operated CanDance Entertainment Group, CanDance Convention, Canadian Dance Rage, Performing Dance Arts and Dancepix.  Ryan and his wife Ashley then went on to Purchase PDA and have now owned/operated it for 11 years in which time they have grown the dance program to more than 1500 students across 2 locations. 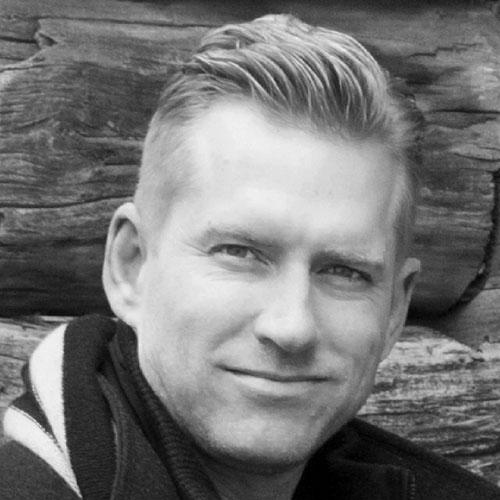