Ashley Daychak is a graduate of Performing Dance Arts of Toronto having studied in Tap, Jazz, Ballet and Hip Hop. She is an active teacher and choreographer in Canada having produced award winning competitive routines at many competitions. She has also been a teacher at several adapt workshops across Canada.

Ashley has had many professional shows such as, Dancing in the GM show, Toronto Raptors half time show, Loreal Industrial show, worked on both Regent Holiday and Carnival Cruise lines, and has performed in several industrials across Canada and the United States. Ashley is in constant demand as a guest teacher and choreographer across Canada. 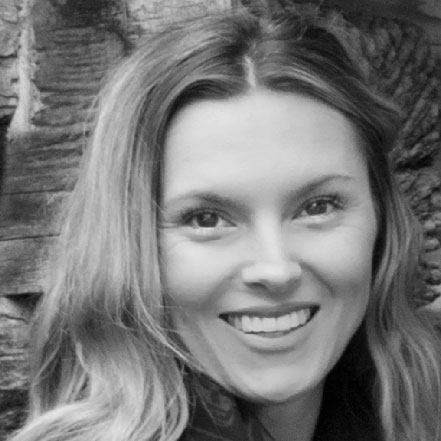