As a young aspiring dancer, Adam LoPapa, since the age of eight has been attending Performing Dance Arts and has been training as a dancer in Jazz, Ballet, Tap, Acrobatics, Hip Hop, Musical Theatre, Modern, Partnering / Lifting and Contemporary.

After winning such awards as Teen Dancer of the Year 2009, Teen Mr. Show Biz 2009, and receiving a Clear Talent Group Award, he has pursued his passion for dance by contributing to such stage performances as John McDermott – A Time To Remember, The Nutcracker for the National Ballet of Canada, and most recently The Bell Celebrity Gala 2010.

At the young age of 19 his career as a dancer has extend from the stages of theater to film and television, where he has performed on Camp Rock 2 – The Final Jam, So You Think You Can Dance Canada Promo, High School Musical Promo, and most recently danced for and assisted choreographer Dave Campbell for YTV’s The Next Star Finale.

He has worked with choreographers Blake McGrath, Tyce Diorio, Luther Brown and many other industry experts. He wishes to pursue his career as a dancer and perfect his skills in order to become a professional dancer, and later to become a choreographer as well as producer/ director. 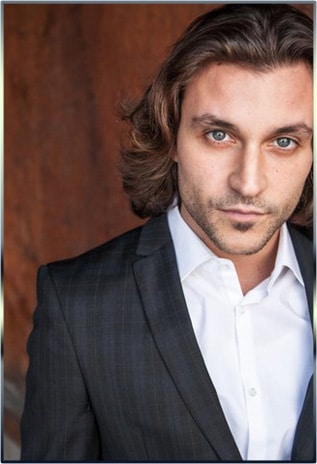