Clyde Alves is a Canadian dancer, actor and singer. Alves appeared on Broadway in The Music Man in the Susan Stroman revival (2000) as Tommy Djilas, winning the Fred Astaire Award for Best Male Dancer. He repeated his role in the ABC television special of The Music Man which aired in 2003.

He has also appeared on Broadway in Wicked, Hairspray, Oklahoma! as Jess (2002) and as Mike in the 2008-09 tour of A Chorus Line. Alves also appeared in the Off-Broadway musical Boobs! The Musical and Altar Boyz as Juan. Alves was in the Tony winning revival of Anything Goes with Sutton Foster and Joel Grey. Currently, he is in the 2014 Broadway revival of On The Town. He is married to Robyn Hurder. 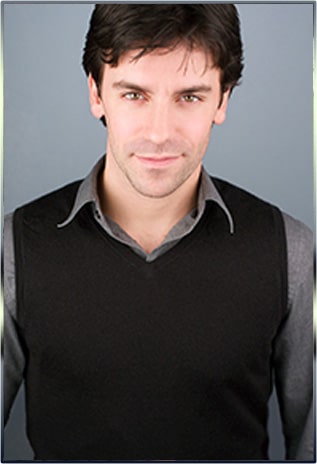