Jessica was born and raised in Ajax, Ontario, but her talent has taken her around the world. Trained in all forms of dance including gymnastics, Jessica has been dancing since the age of 4. Numerous dance competitions and corporate shows convinced her that she wanted to be on the professional stage.

Her career has taken her from musical reviews in Tokyo Disneyland to the Stratford Festival stage in West Side Story to several highly acclaimed shows with Helix Dance Project. In between live shows, Jessica has appeared in the feature films Hairspray, Confessions of a Teenage Drama Queen, The Other Me and most recently the independent feature Becoming.

Jessica is a true free spirit, and aside from her love of performing, she has a keen interest in Yoga as well as Travel and Adventure. 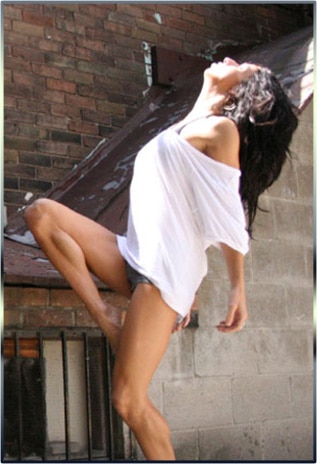